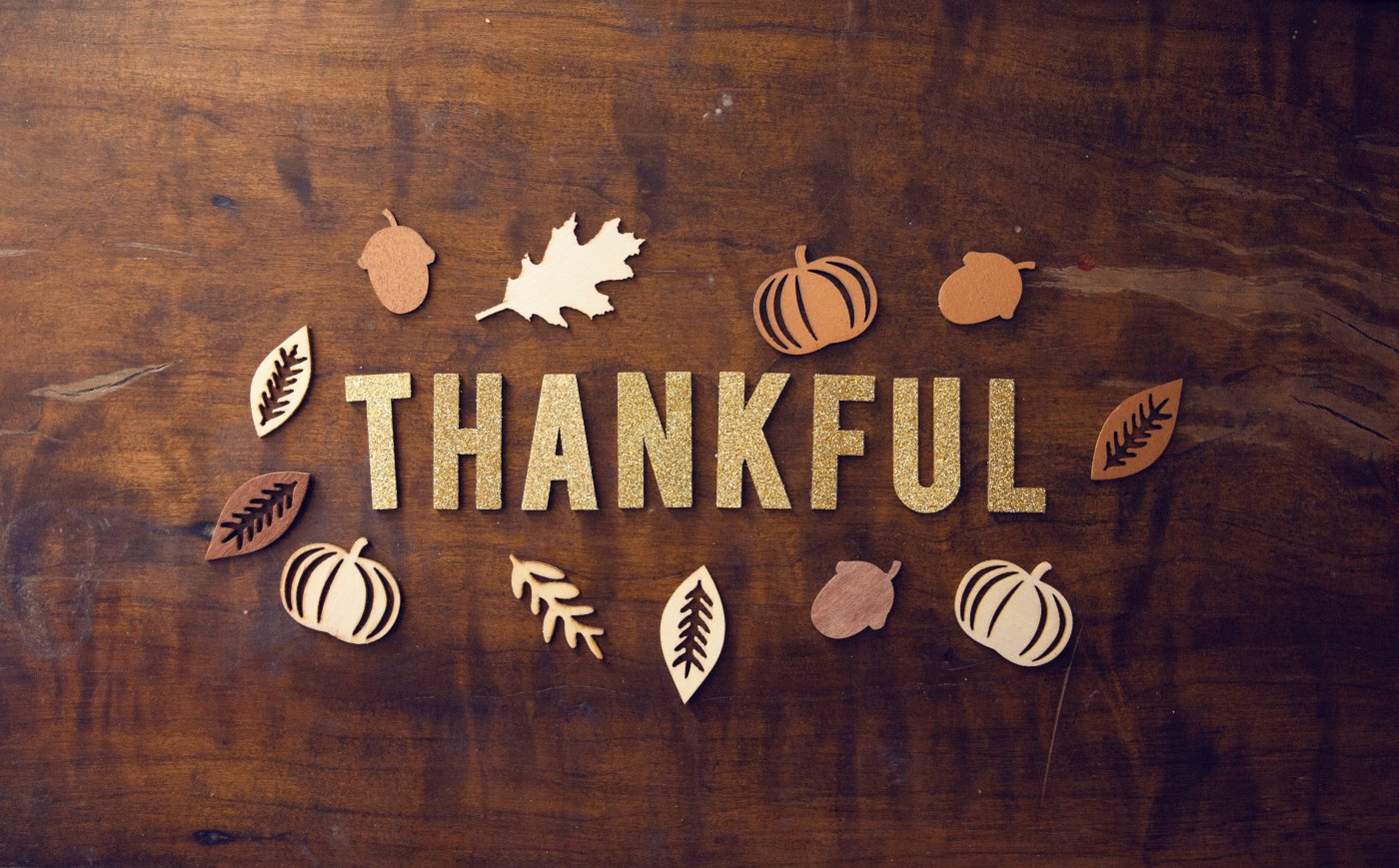 Happy Thanksgiving to you and yours. I have much to be thankful for this year. In fact, I heard a wonderful story the other day about a lady who sought out a copy of my book The Summer Between because she thought it might help her grandson who is starting college soon. She went all around town before someone finally pointed her to the Visitor’s Center, where she bought two copies. I appreciate her persistence,and I hope they enjoy the book.

I had the opportunity recently to perform my one woman show “A Sojourn in Jonesborough” at Jonesborough Middle School. I had two wonderful audiences of eighth graders who asked amazing questions

I also had the opportunity to do a reading from The Summer Between and share some writing exercises with the teen program at the Bristol Public Library. Again, a wonderful group of students. The future is looking bright.

This Saturday I get to share the Christmas story at the Jonesborough tree lighting again this year. It’s one of my favorite things I’ve ever done. Since Jonesborough is the Storytelling Capital of the World, I get to craft an original story that highlights a Christmas memory.

On the WIPpet front, I am still hard at work on editing Flying Upon Wing. This week I’ve got 21 sentences from the prologue for 11/21/2018. I’ve included a few sentences from my last WIPpet (two weeks ago) as an intro for this week’s entry.

“Despite their best efforts to coexist, the dragons were banished. They wandered the earth. Eventually the dwarves took pity on them and offered the dragons the haven known as the Pine Forests. It was a thick, wooded area full of caves, and it was far from the world of Man.

In the Pine Forests, the dragons flourished and their numbers grew.  Many different kinds of dragons developed: the Golden Scaled Kings, the tallest and wisest of the dragons; the Brown Scalers, the best hunters; the Red Evening Skies, who could soar to the highest heights; the Dark Dwellers, the most loyal to any cause; and the Orange Dusks, the kindest and gentlest.  When the Unicorns, driven by Man and his love for the hunt and their horns, arrived and sought shelter in their forests, the dragons held a council and agreed.  The Pine Forests were not solely dragon territory; but safe haven to any in need.  The Dark Dwellers, however, were not fond of the newcomers.  The Unicorns began to take the Northern lands; the lands the Dark Dwellers liked best.  “Move to the East,” the other dragons suggested.  “The East is filled with caves unclaimed.  The caves are dark and vast, exactly how you like them.”

“But the East is filled with sink holes and flood plains and many other dangers,” the Dark Dwellers protested.

One day, a young Dark Dweller wandered into the Vale.  He did not like the East.  He wanted the Northern lands back.  The young Dark Dweller came across a Unicorn drinking from a stream.  When the dragon approached, the Unicorn knew it had not come for a good purpose.  The dragon lunged at the Unicorn, and a fight ensued.  Their cries were heard throughout the forest.  At the end, the Unicorn lay dead, her horn clutched in the claw of a confused dragon.  The dragon truly had not meant to kill the Unicorn but in a fierce moment he had.”

9 thoughts on “#WIPpet Wednesday Number 2 Flying Upon One Wing”