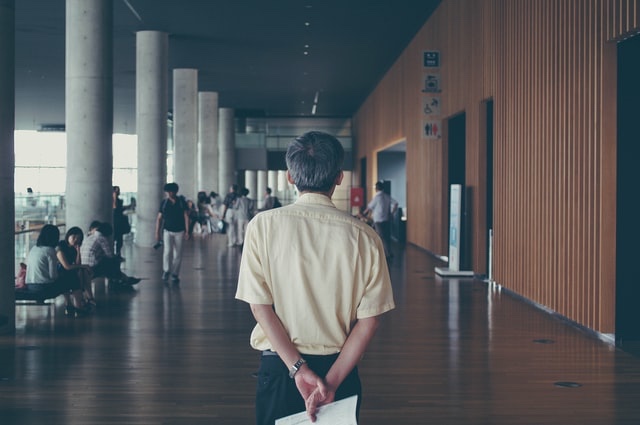 Watching all the Treehouse of Horror episodes of the Simpsons. This Halloween tradition is much easier thanks to DisneyPlus. (Not a paid advertisement, just appreciation.)