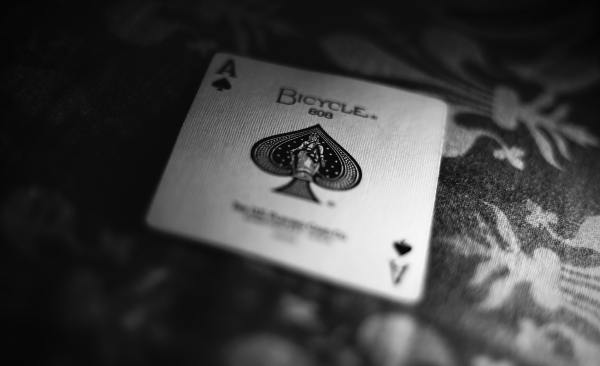 It’s October, my favorite time of the year! And even though the pandemic has altered some of my holiday plans, I’ll still decorate my house and enjoy a good bonfire or two and maybe find a corn maze. I’m also really excited about all the quality, spooky TV this October. We’re currently watching Ratched on Netflix, and I am eagerly awaiting the release of The Haunting of Bly Manor this Friday. The Haunting of Hill House was so good, so I hope this next season is just as spine chilling and unsettling. It must be acknowledged that The Haunting of Hill House was nothing like the book. I expect The Haunting of Bly Manor will only borrow loosely from Henry James’ The Turn of the Screw. As an author, how do I feel about this? I wonder if Shirley Jackson and Henry James were still alive, how would they feel? I don’t know. I’ve never had someone borrow pieces of my work to create something else. I probably wouldn’t mind if it was as good as The Haunting of Hill House.

Anyhow, spooky season is back, and I’m ready not to sleep at night for reasons beyond the upcoming election and the pandemic and the overall state of the world. I’ll take fictional horror over real horror any day, thank you very much.

Now, on to the writing. Here’s part four of my short story in progress, “I’ll Take Those Odds.” I’ll include a few lines from part three to get us back into the story.

I think there’s one more portion left to this story. I hope you’ve enjoyed reading it.

Usually this time of year I’m in rehearsal for “A Spot On the Hill,” the cemetery play I do every year. The pandemic has changed that this year, but you can watch past stories from the show on the Chester Inn Museum’s YouTube channel.

Until next time, friends, get your spooky on in a safe manner! 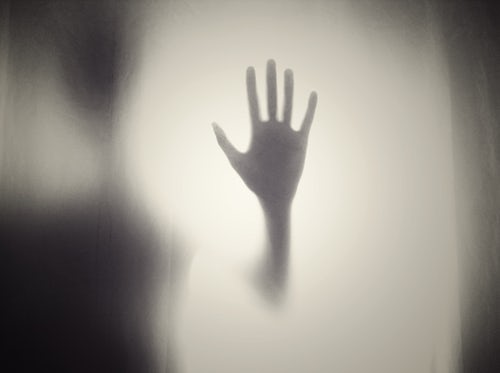 Well, it’s only been three months since my last blog post. Oops. I always say I’ll try and do better, and I really want to, but I also know life is REALLY busy, so I’ll do what I can do. I am excited to announce that I have two, short stories coming out in the new, spooky anthology Haints and Hollers: New Ghost Tales from Appalachia published by Mountain Gap Books. The anthology will be released on September 23rd, but you can preorder now on Amazon! There will be a launch party next Saturday, September 21st at The Corner Cup in Jonesborough. 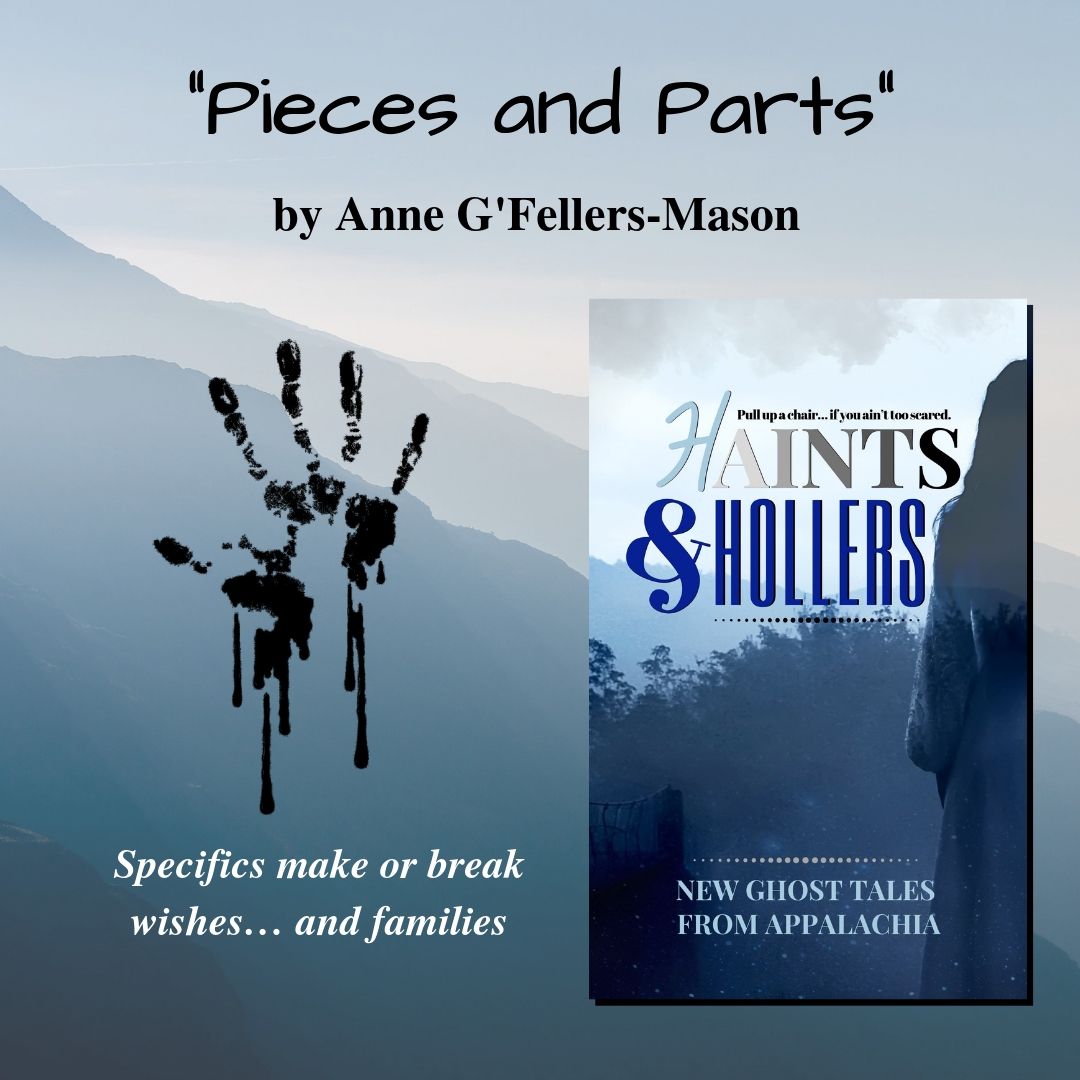 I’m so excited to be a part of this anthology full of authors from Appalachia. Some of them I know, some I do not. Their stories are so refreshing and spellbinding, and it’s an honor to be in such wonderful company. The anthology has all kinds of ghostly, spooky, and scary stories. I both love and hate being spooked. This is my favorite time of the year!

Here’s a sneak peek at one of my stories, “Pieces and Parts.”

“Who are you?” Tucker asked, and even his voice sounded distorted to his own ears.

“A friend,” the man replied in a warmer tone.  “And, a purveyor of magic.”  He reached out with one hand and produced a large coin from beyond Tucker’s ear.

Tucker suddenly felt more at ease.  This was recognizable.  “That’s not magic.  It was hidden up your sleeve.”

“Perhaps it was,” the man replied.  He let the coin go quickly, but it did not fall to the ground.  No, it floated in the air.  Tucker gasped.  He felt the air around the coin, but there were no wires.  The coin began to rotate before him, and Tucker could not take his eyes off the spinning silver.

“Then what do you fear?”

“Not living,” Tucker spoke in a small voice.

Pick up your copy of Haints and Hollers today! Also, for your reading pleasure, I’ve finished a new fanfiction set in the Stranger Things verse entitled Stranger Things: A Ghost Story. It totally has spoilers for season three, so be forewarned. It’s also perfect for this fallish, spooky time of year. (Here’s hoping we finally get some fall weather here in Tennessee and get rid of these 90 degree days.)

Below are some fun pics of authorly things I’ve been up to since my last blog. 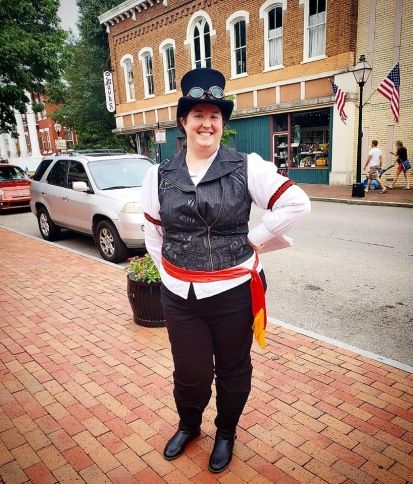 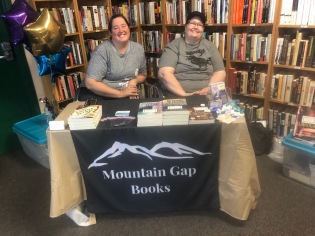 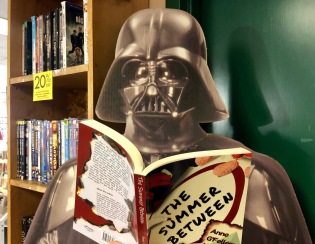 Me posed in my steampunk, time travel attire for Voices of the Chester, an original play I wrote that was performed in June.

Me and my wonderful sister Jeanne repping Mountain Gap Books and selling our titles at the local Mr. K’s con in July. Also, Darth Vader highly recommends The Summer Between. 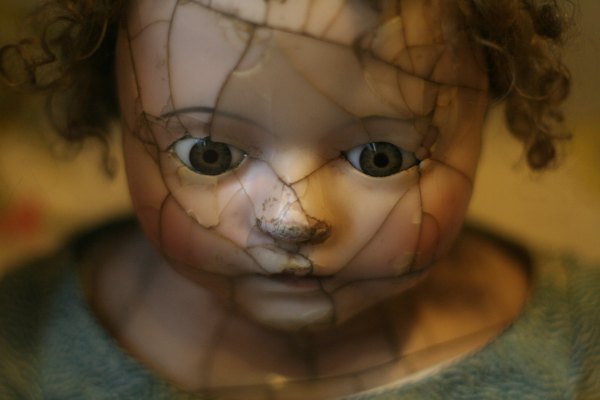 Happy Halloween! This is easily my favorite holiday. This year is a little different. We’re going to Nashville to see Mystery Science Theater 3000 Live! I am very excited. Here are our costumes. Points if you can name these characters and their iconically bad movie. 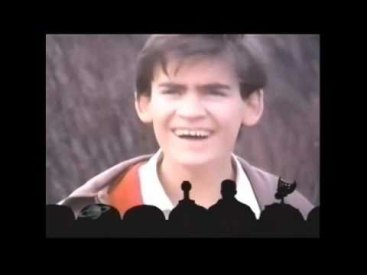 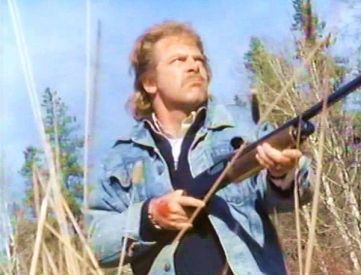 This week I’ve got 31 sentences from my short story Causing a Scene (tentative title) for 10/31/2018. I shared this story last weekend at Brews & Boos. I really love it and look forward to developing it further.

The end of last week’s snippet is included in maroon.

Sadie walked straight to her. “You playing hooky, little Alice?” The girl didn’t reply, which again, wasn’t odd. “Your whole family playing hooky?” No response. “Your mama out of town or something? She finds out you all laid low, she’ll bust your britches.” Silence. “Why are you in your nightgown? No one at home would dress you?”

Little Alice turned her body ever so slowly, her left hand rising and pointing back behind, back to the Keefhaver house. It was only a block down the street and you could just make out the top of the house sticking above the trees. She pointed straight up to the attic, her eyes never leaving Sadie’s. There was no emotion in those eyes. No shyness, no fear, no sleepiness, nothing. Sadie began to feel uneasy and her throat clenched tight. The part of her lunch she’d eaten felt like a stone in her gut and she wasn’t interested in the rest of her biscuit. She felt cold all over, just like she had when her father had met her here two years ago.

“Oh no,” Sadie whispered. She turned her head to see who else was in the schoolyard, who else was nearby. When she looked back, little Alice was gone. A part of Sadie had known she would be. Without hesitation, Sadie walked straight up to the nearest kid, Clara Brownlow.

Clara gave her a funny look. “No. None of the Keefhavers are here today. Must be sick, or dead or somethin’,” she laughed.

Sadie dropped her biscuit and headed for the school gate. “Where are you going?” Clara called after her.

That wasn’t the first or last time someone would call Sadie crazy.

They’d called her crazy since the mine accident, since the day her father died. They called her crazy for seeing him that morning in the schoolyard, when he was already dead underground, and they also called her crazy because she knew the truth. The mine collapse was no accident. Her father had caused it on purpose. He’d killed himself. Maybe that’s what he was trying to tell her that morning? Maybe that’s what he’d tried to tell her the night before when he’d come into her bedroom and stood at the foot of her bed? He’d been alive then, sure enough, but he still hadn’t felt right.